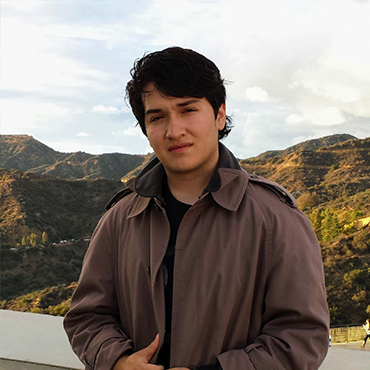 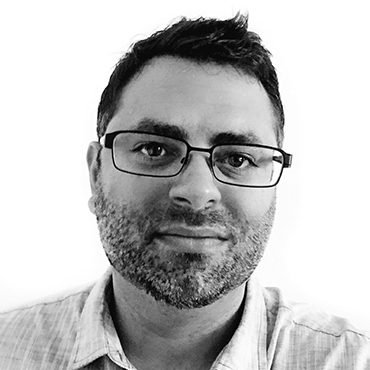 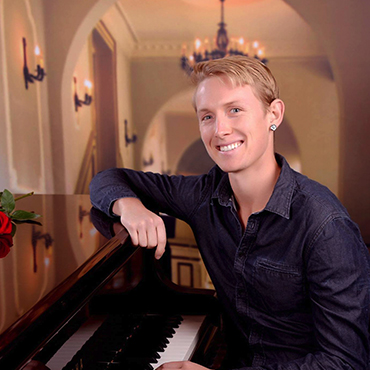 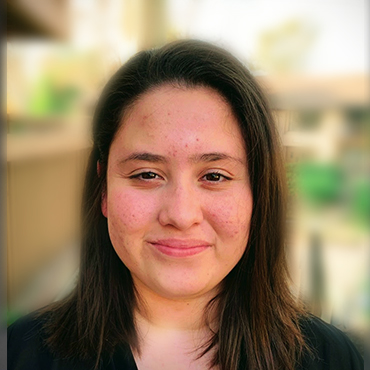 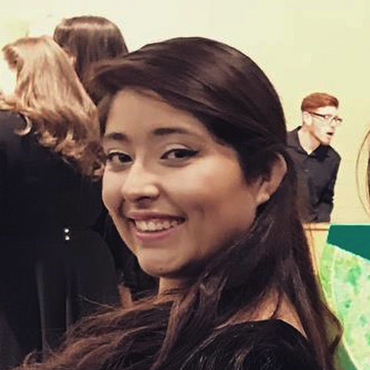 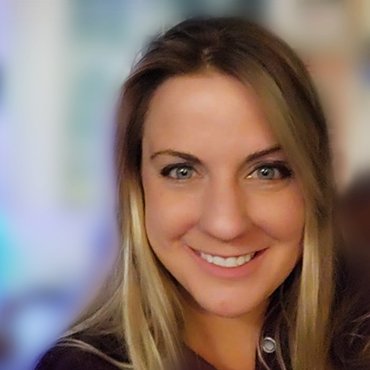 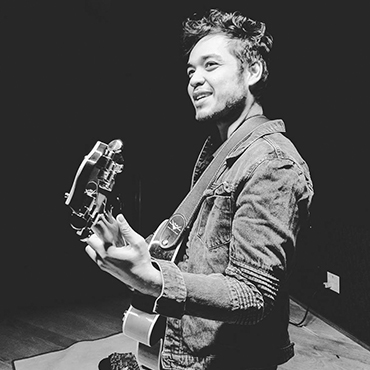 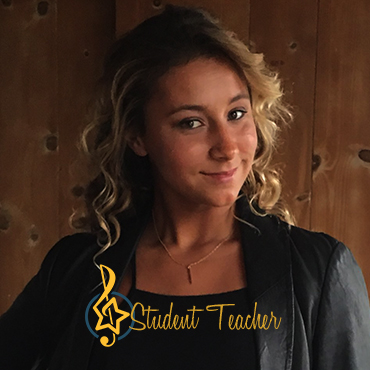 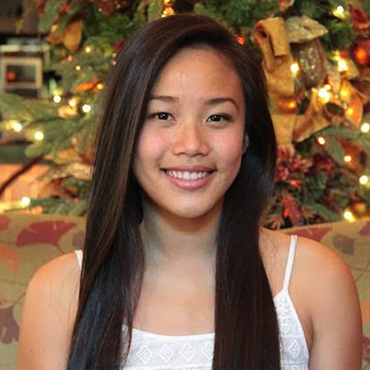 The Piano, first created in the early 1700’s, has contributed to both modern and classical music. Originating from the harpsichord it has evolved into several different forms including the grand piano, upright piano, digital piano, and even electronic keyboards and synthesizers.  The piano has the widest range of tones extending lower than a 16-foot organ pedal and higher than the top note of a piccolo. In addition, it is one of the few instruments that can play accompaniment and melody at the same time, making it a complete, independent musical instrument.  Playing the piano has the ability to alter your brain.  A neuroscience study strongly indicated that learning to play the piano added new neural connections, thus priming the brain for other forms of human communication.