Originally from the Bay Area in Hayward, California, Gregory Ozment moved to Orange County to study percussion where he completed his bachelor’s degree from the University of California, Irvine, and his master’s degree in music performance from California State University, Fullerton.

He has studied with Arthur Storch, Theresa Dimond, and Robert Slack, and has performed alongside with other professional musicians, such as Ted Atkatz, Shaun Tilburg, and Casey Cangelosi.

In college he has played for various ensembles ranging from jazz to classical from his time as an undergraduate til the end of his graduate studies. He was most recently the principal percussionist for the CSU Fullerton Wind Symphony and Orchestra as well as a member of the Percussion Ensemble and New Music Ensemble. He is currently active as a freelance percussionist/drummer in the LA and Orange County. His performance experience includes playing percussion with the Southern California Philharmonic, Palos Verdes Regional Symphony Orchestra, La Mirada Symphony, and the Dana Point Symphony as well as being a drummer for St. Elizabeth Ann Seton Catholic Church. His goal is to win an audition and play for a professional orchestra.

He is currently on faculty at Neal Music Instruction in Anaheim, Glee Music Academy in Lake Forest, Music & Arts in San Dimas and Mission Viejo, La Serna High School in Whittier, and Suzanne Middle School in Walnut. He has previously taught at the Saturday Conservatory of Music in San Gabriel in percussion, Da Capo Music in Santa Ana for basic piano and music theory, and has subbed as a music theory tutor at OrchePia in Irvine and drum set teacher for WePlay Academy in Irvine. 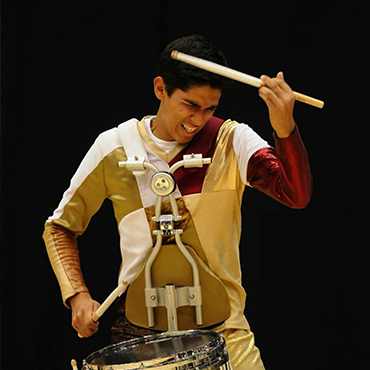 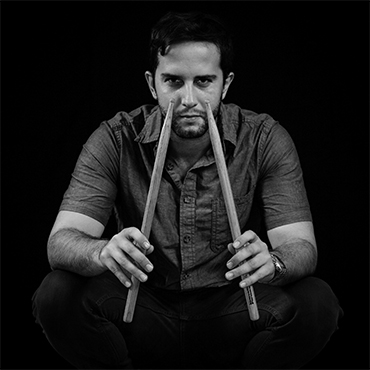