Justin Syas has been described as a “passionate and innovative musician” by critics and colleagues alike. Currently residing in Southern California, Mr. Syas is a graduate of Biola University’s Conservatory of Music and Torrey Honors Institute, earning his Bachelor of Music Degree in Piano Performance. Throughout his 12 years studying piano, Mr. Syas has performed in Zipper Hall at the Colburn School, in an international piano festival in Gijon, Spain, in the Congressional Black Caucus’ 20th Annual Celebration of Leadership in the Fine Arts held in Washington, D. C., in Spotlight performances for the West Angeles Cathedral Church, and in solo recitals at Biola University’s Conservatory. While in Gijon, Spain, Mr. Syas also studied with internationally renowned piano professors as part of Gijon’s annual piano festival, many of whom he studied with again after attending the festival a second time.

Mr. Syas has also won many awards for his performances, including the Congressional Black Caucus Foundation Performing Arts Scholarship, which he has received 4 times consecutively, the Grand Prize in the National Association of Negro Musicians Scholarship Competition, 1st Prize in the Los Angeles Young Musicians Awards Competition, and 3rd Prize in the Biola University Conservatory Jury Competition. In addition to performing and competing, Mr. Syas has worked as a Collaborative Pianist and has worked in ensembles with vocalists, pianists, brass instrumentalists and string players. Mr. Syas enjoys collaborating with other musicians and sharing these skills along with his musicianship skills in his teaching. Aside from music, Mr. Syas enjoys learning German and reading and studying the works of William Shakespeare. 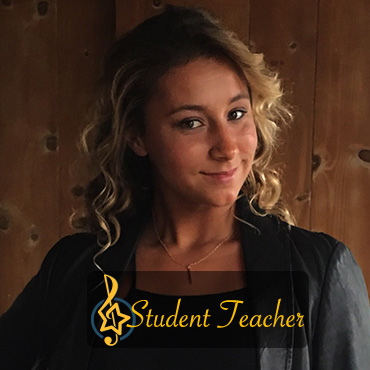