Brad Black is a Los Angeles area based professional trumpet player, composer-arranger and musical director. He has performed for audiences around the world, traveling to over 60 countries sharing his love and gift of music. As a musician, he has been on the world stage for over 16 years as a lead and solo trumpet player, performing with many of today’s top entertainers. Brad most recently was on the road as the split lead trumpet player with The World Famous Glenn Miller Orchestra, where for three full years, he was often a featured soloist. Brad is known for his ability to soar over the band with a hauntingly beautiful tone on his solos, and his big, solid sound playing lead. He began his musical studies on piano at the age of 6 studying piano privately in a studio, and music theory and ear training with his father Charles who is also an accomplished musician and educator. At the age of 8 he received his first trumpet and immediately fell in love with the instrument and was performing solos in public by the age of 10. Growing up in a musical household, he was exposed to all styles of music including classical, gospel, jazz and rock. Throughout the years Brad has performed in all genres of music on a professional level and his chameleon like ability to bend his musical abilities to any style keeps him in demand as a lead and solo artist in many genres of music!

Brad also is a busy film composer working recently with award winning filmmaker Shawn Heinrichs and Conservation International and the Manta Initiative on the film “New Caledonia, Mother of the Coral Sea”, which received the award for Best Narrative Short at the November 2018 Independent Shorts Awards. In September of 2018 he also scored the dramatic thriller ADRESTIA which was an official selection of the LA Film Awards. As a composer and arranger, he traverses the musical landscape. His composition style ranges from romantic classical to electronic and all styles in between. His arrangements have also been used in major productions on cruise lines and often works as an arranger/show designer for solo artists and acts around the world.

As a musical director, Brad has over 10 years of experience, including 9 years as a Musical Director on the storied Cunard Line on board the Queen Elizabeth 2 and Queen Mary 2 ocean liners. Brad oversaw the entire musical product of the ship, totaling 33 musicians and solo artists on a daily basis in the various venues, as well as regularly producing and directing highly rated shows featuring the orchestra in which he performed as the lead trumpet player and also the Musical Director/Conductor. 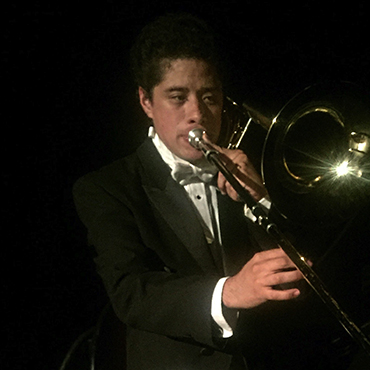 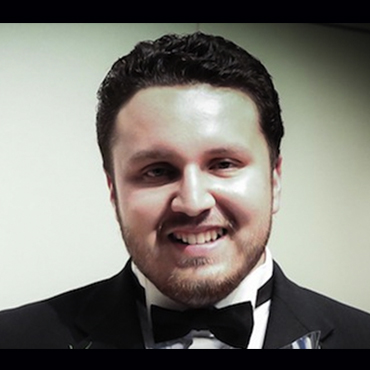 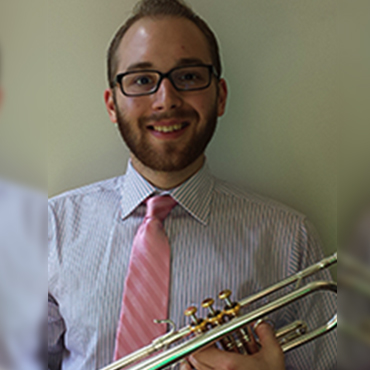 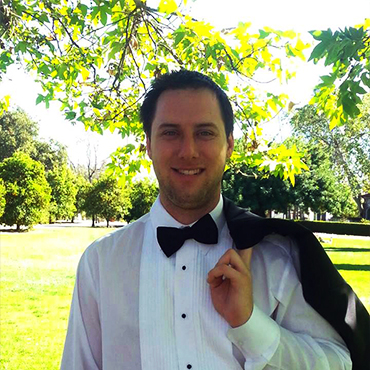