Amie Ma is an active freelance clarinetist and an instrumental music educator in the Southern California region. She has performed in the Symphonic Winds of the Pacific, Orange County Wind Symphony, Southern California Philharmonic, Brendan Eder Ensemble, and the Stratus Chamber Orchestra. She has performed in diverse venues, such as the Walt Disney Concert Hall to the El Rey Theatre in Los Angeles.

In 2010, she travelled to Norman, Oklahoma to take part of the Oklahoma University Clarinet Symposium and performed for the legendary and famed clarinetist, Stanley Drucker. She has also performed a bass clarinet solo in a master class for Michael Lowenstern at the Bob Cole Conservatory of Music in Long Beach, CA. In 2013, she completed the Cremona International Music Academy summer program and excelled in a master class with Ben Lulich in Cremona, Italy.

She received her undergraduate degree(s), in Music Performance and Music Education during her studies at the Bob Cole Conservatory of Music at Cal State University, Long Beach. Currently, she is finishing her MM in Performance at Azusa Pacific University. 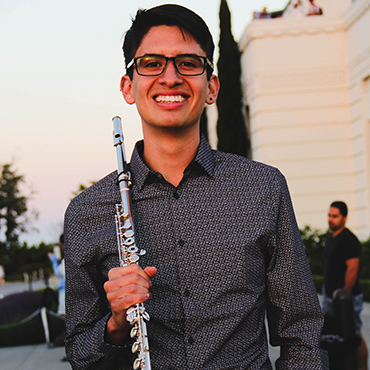 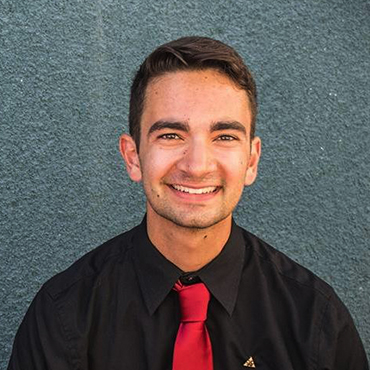 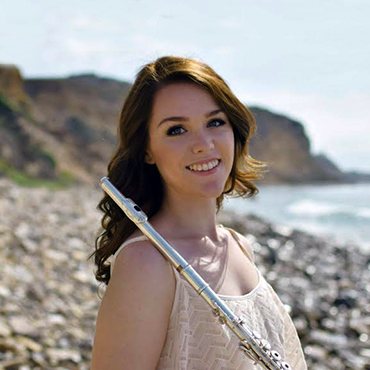 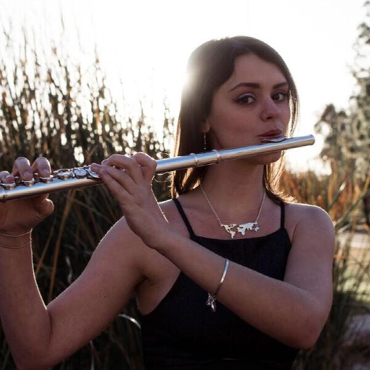